Our Mission: Promoting the history and culture of our area by educating the public on the value of preservation and interpretation.

A “Save the Depot” drive was begun by several service organizations and Glen Wahl, who donated the property site on which the depot would be relocated.

Plans for the placement of the depot on the grounds and an expanded historical village concept were drawn. The depot was moved to its present site in 1970. Property donations came in the form of garden plots from neighbors and land purchases by the Kalona Historical Society. The construction of the Mennonite Museum began in 1971, followed by the addition of other historical structures in 1972.

Continuing the forward thinking of the original Board of Directors, a Welcome Center was constructed in 2000, with an addition in 2007. Two quilt galleries and additional exhibits are now available to visitors.  In 2021 the Wahl Museum and innovative exhibits opened up to the general public. 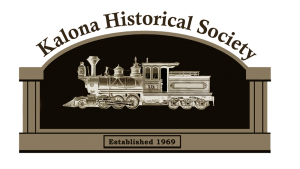